Skip to content
Get the Guide: 5 Tips to Help Your Child Sleep Through The Night —
Login
Find Sleep Today

How Sleep Deprivation Affects Your Relationship

Think about how you feel after a night of poor sleep. What words would you use to describe that? Sluggish, irritable, intolerant, emotional… the list goes on.

Sleep deprivation & exhaustion have negative impacts on many areas of our lives and though we don’t need studies to prove it, the research is clearly there.

The negative impacts of sleep deprivation

I know this may not seem like especially earth-shattering news, but it speaks to a broader point about raising a child with your partner.

The importance of the parenting team

Parents (new parents especially) need to make an estimated one-billion decisions a day when raising a child. And for every decision that has to be made, you and your partner need to come to some sort of an agreement that it’s the right way to go.

What time should we put him down?
What do we do when he starts crying?
Should we offer another feeding?
Why is he spitting up?
Should I call the pediatrician?

These questions are just a drop in the bucket of the infinite number of scenarios that you will encounter in just the first few weeks alone! Every one of these presents an opportunity for disagreements and arguments.

You and your partner may have a fool-proof method for solving disputes, and you may have already agreed on a lot of the “big questions” before you even got pregnant. But as any parent knows, all those decisions are up for debate the second things don’t look so “textbook”.

How sleep deprivation impacts the relationship

When faced with the magnitude of decisions that need to be made on a daily basis, you want to be operating at peak level. But in the first few months when you’re likely getting less sleep than you’re used to, it is difficult to be your best selves. As the exhaustion builds, the ability to recognize and respond to your partner in a rational, civilized manner becomes seriously compromised.

When you’re sleep deprived, you have fewer provlem-solving skills and conflict-resolution abilities.

Couples who are sleep deprived are less likely to show gratitude towards each other and are significantly more likely to feel under-appreciated.

Lack of sleep also decreases libido which means that you will not be having sex as often, if at all. Many of the families I’ve worked with have told me that they’ve stopped having sex altogether since one of them is sleeping on the couch or the baby is in bed with them. When they do get a rare moment alone, they’re just too dang tried to even think about being intimate.

Of course, many couples get through this period of life with their relationship in tact – and are stronger for it. I’m not saying that a baby who isn’t sleeping well is going to lead to marital strife, but I am saying that it’s certainly not going to help.

Prioritizing sleep & getting more of it has a positive impact on more than just your restedness; it improves your relationship with your partner too.

Get the sleep you deserve!

There are certainly many reasons to make your child’s sleep a priority when it comes to their wellbeing, but, in the spirit of the Valentine’s Day season, I’d ask you to take a “selfish” detour for a moment and consider what it could mean for you, your partner, and your relationship. After all, if there’s any gift you can give your child that is as (if not more) important as the gift of sleep, it’s seeing their parents united, happy, and in love.

So before you schedule couples therapy, before you move to separate bedrooms, before you even get into one more heated argument over which route to take to Grandma’s house or who left the eggs out on the counter after breakfast, make a plan for sleep change and see how you feel once everyone is getting the rest they need.

The results, I promise you, are nothing short of amazing. 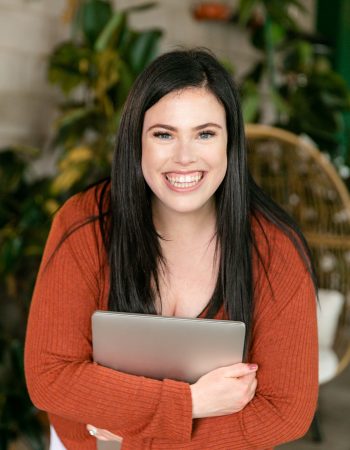 I’m Jamie- pediatric sleep consultant and your solution to sleepless nights, crap naps, and endless Googling. I’m a former postpartum social worker turned baby sleep guru. I believe wholeheartedly that sleep is the ultimate form of self-care and no one can show up as their best self when they’re not getting good rest.
get to know me
instagram
facebook 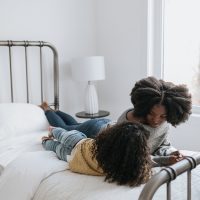 Join the community & get sleep tips straight to your inbox! 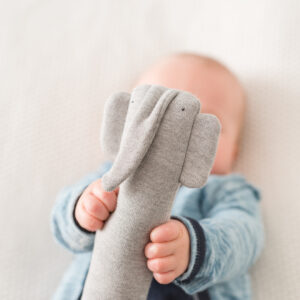 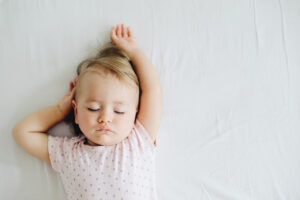 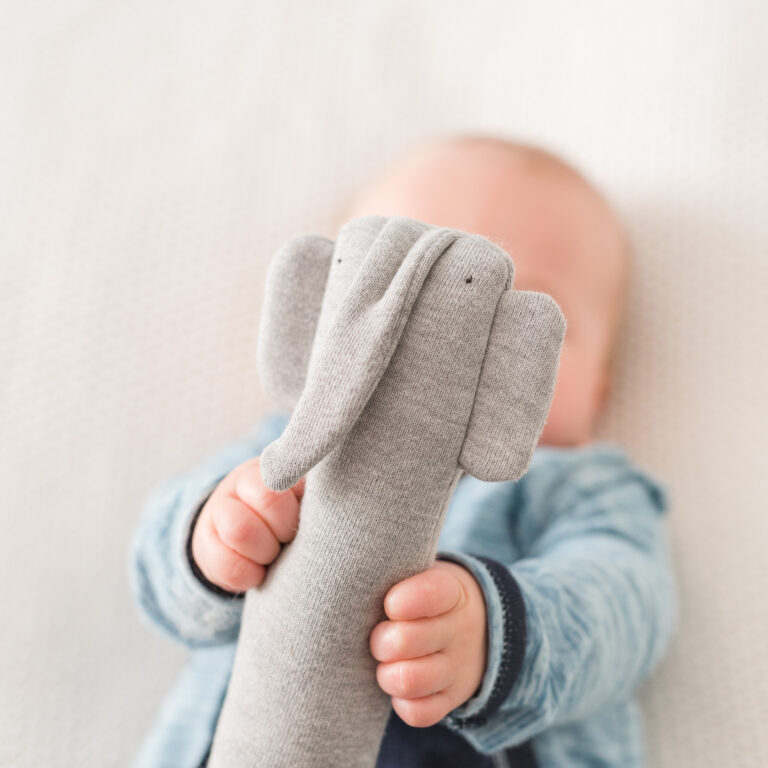 You may be wondering if your child would sleep better or even just would prefer a lovey, stuffed animal, or other comfort item in their crib. But before you introduce a bedtime buddy, here’s what you need to know…

Bed sharing is a common practice among many families. Most bed-sharing families fall into one of two categories… 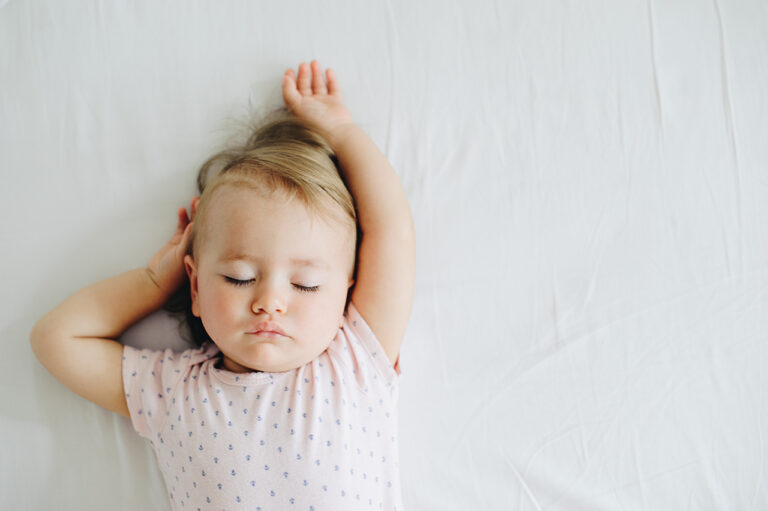 Do a Google search for, “What age can I sleep train my baby?” and you’ll be bombarded with a wide variety of answers – many conflicting! 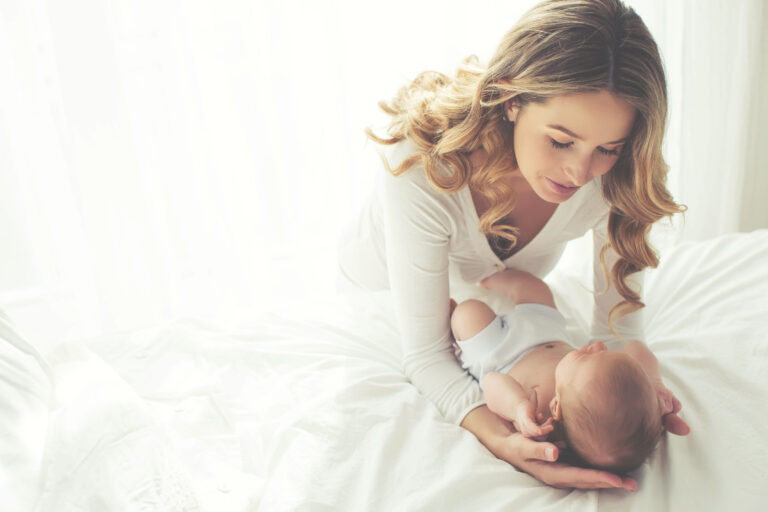 What Is Sleep Training? 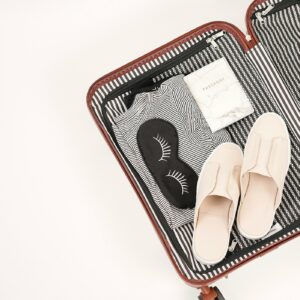 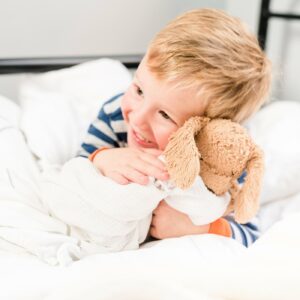 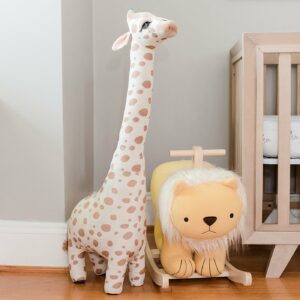 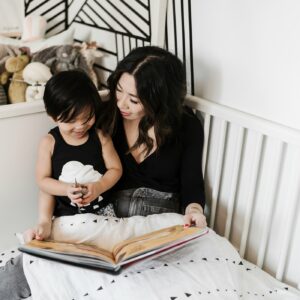 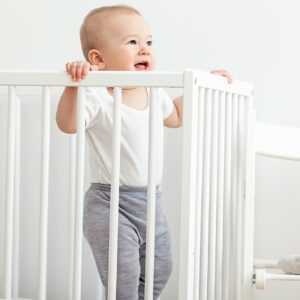